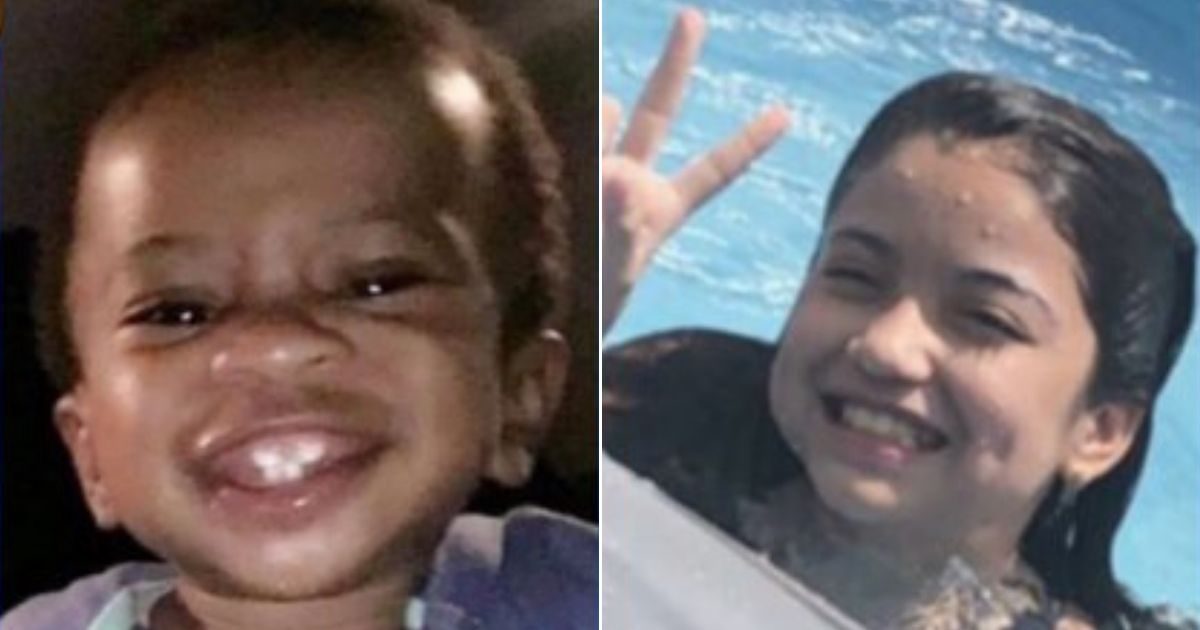 Two children and a teenager were among 18 people who were reportedly shot and killed in Chicago over the weekend amid calls from activists to defund police departments, according to a Monday report.

Sixty-five people were shot across the city over the weekend, the report said.

Lena Nunez, 10, was fatally shot Saturday night when a stray bullet struck her in the head while she was sitting at home, the Chicago police said, according to the Sun-Times. She was pronounced dead hours later at a nearby hospital, according to the Cook County Medical Examiner’s Office.

The shots possibly originated from a group of men who began firing at another group in the block, the Sun-Times reported.

Meanwhile, 1-year-old Sincere Gaston was shot in the chest while he was in the back seat of his mother’s car in Englewood on Saturday afternoon, according to WBBM-TV.

Antiwon Douglas, 17, was shot and killed Sunday morning by someone in the group he was with, authorities said. He was shot on the left side of his chest and transmitted to a nearby hospital, where he died.

News of Chicago’s homicide totals comes amid reports of increasing numbers of violent crimes across the country.

Seventy-four people were wounded in 55 shootings across the five boroughs of New York in June, WNBC-TV reported June 22. That’s a 358 percent increase from the 12 shootings in 2019, WNBC reported.

The victims ages ranged 16 to 47, and some appeared to be innocent bystanders, according to the report.

Calls to reduce police funding or abolish police departments have grown amid protests over the past month against police brutality and racial injustice.

Anti-police demonstrations began shortly after the death of George Floyd, a black man who died May 25 after former Minneapolis police officer Derek Chauvin, a white man, knelt on his neck for nearly 9 minutes, video of the incident shows. Chauvin was immediately fired and faces second-degree murder and manslaughter charges.

“Defund the police” became a common slogan among protesters and left-wing figures as the demonstrations continued. The Minneapolis City Council voted on June 12 to “dismantle” the city police department as a way to solve what activists say is rampant police brutality.

Content created by The Daily Caller News Foundation is available without charge to any eligible news publisher that can provide a large audience. For licensing opportunities of our original content, please contact licensing@dailycallernewsfoundation.org.