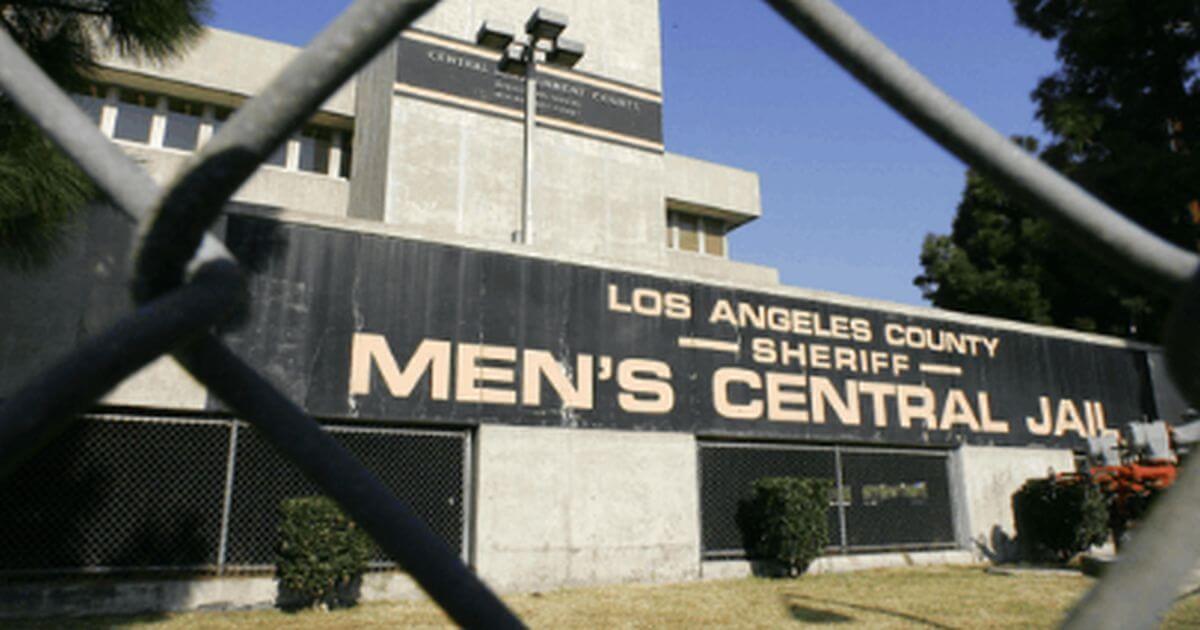 During an emergency meeting on Monday that California Judicial Council, which is the policymaker for the State’s criminal court system, set bail for all misdemeanors and “non-violent” felonies to zero because of the coronavirus crisis, the Orange County Register reports.

The fear is that putting “low level” criminals in jail would unnecessarily expose them to the dangers of Covid-19.

The chairman of the California Judicial Council, California Supreme Court Chief Justice Tani Cantil-Sakauye said “We are at this point truly with no guidance in history, law or precedent” and “to say that there is no playbook is a gross understatement of the situation.”

“Working with our court stakeholders, I’m confident we can preserve the rule of law and protect the rights of victims, the accused, litigants, families and children, and all who seek justice,” she added.

The Orange County District Attorney Todd Spitzer is not too excited about this move and said the Judicial Council was working with a “risky population.”

“To put up a blanket definition irrespective of their criminal history, their background, is extremely dangerous,” and “we are doing everything we can to reduce the population at the jail, but not at the risk of public safety.”

BREAKING: The California Judicial Council has issued a statewide emergency order setting bail at $0 for most misdemeanor and low-level felony offenses, in an effort to empty jails and limit the spread of COVID-19. https://t.co/TQoaF3Mt3D

Reducing bail to zero for “low-level” crimes will only embolden criminals in the state much as similar policies have done in New York City.

Should bail be reduced to $0 because of Covid-19?

That combined with California’s release of 3,500 prisoners from state prisons will only serve to make the public less safe.

Especially during a time when many of that state’s gun stores are closed due to emergency regulations deeming them non-essential.

All of these measures taken together sure makes it seem like the safety of criminals is far more important to state leaders than the safety of innocent, law advising citizens.

This is disgraceful but what else can one expect from the Democrats who run the state of California.

California judicial leaders adopted a statewide emergency order suspending evictions to help deal with the COVID-19 crisis that has crippled the court system.

The council also set bail statewide at $0 for misdemeanors.https://t.co/MNLOJH4zOJ