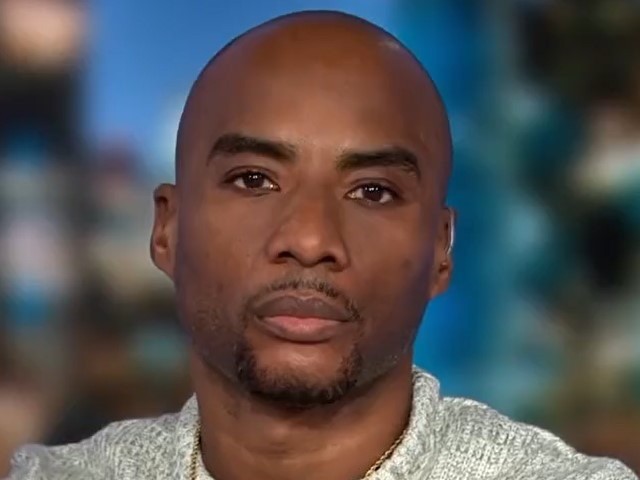 According to the “Breakfast Club” host, a South Carolina native, the two “old white men” have “the most racist legislation towards black people

“Old black people in South Carolina do love Joe Biden, but I would have to ask black voters the question — why do the old white men who have the most racist legislation towards black people, why are they, you know, the top two frontrunners when it comes to black support — Joe Biden and Bloomberg,” Charlamagne Tha God asked.

Charlamagne Tha God then urged Biden and Bloomberg to come up with a black agenda the same way they “sat around and systemically created things to oppress and marginalize black people” to help get black more black support.

“We all know the best apology is changing behavior, but more importantly, the best apology for Biden or Bloomberg is a black agenda,” he stated. “The same way that they sat around and systemically created things to oppress and marginalize black people, they should sit around with some black folks and create a black agenda to uplift those same communities they once hurt.”