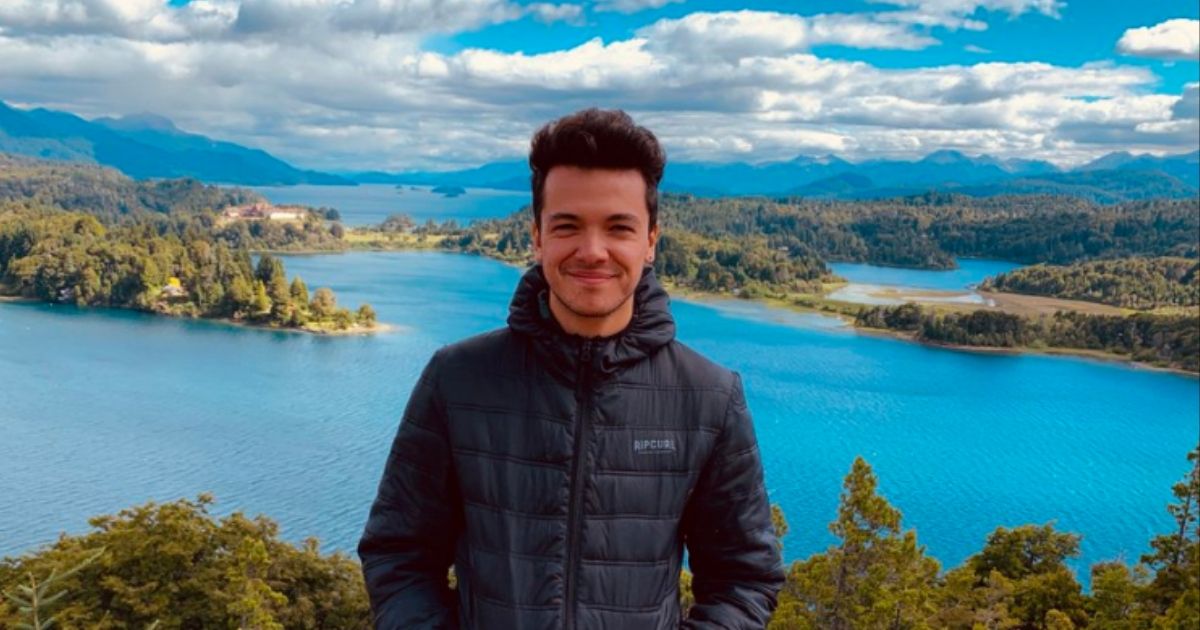 “Once” ran on Disney Channel Latin America, which reported his passing on Sunday.

“We regret the departure of Sebastián Athié and we will always remember him for his talent, companionship, professionalism and above all, enormous heart,” Disney Channel LA tweeted.

“We accompany his family, friends and fans in his farewell.”

Athié’s “Once” costar Daniel Panitio took to Instagram to wish his friend farewell.

“Noble souls do not die and your light will be eternal, passion, discipline and love, so I will remember you, my roomie, my friend, my brother,” he wrote, “God have your holy glory, I do not understand many times his plans, and for the first time I it makes you feel to lose a brother, life I owe you a lot, I will miss you.”

“I am very sad indeed,” Santi Stieben, another actor, posted. “I hesitated a lot to make this video. But I feel like I want to share with everyone the love I have for you.”

“I hug your family, my best memories with you always.”

“I love you forever brother,” Guido Pennelli, another “Once” star, shared on Instagram.

The young star’s cause of death has not yet been revealed, though some have noted that he hadn’t posted to social media in about a month.

His last post was a photo of himself and a reference to a quote by Nelson Mandela: “Being free is not a mere matter of taking off your chains, but of living respecting and increasing the freedom of others.”