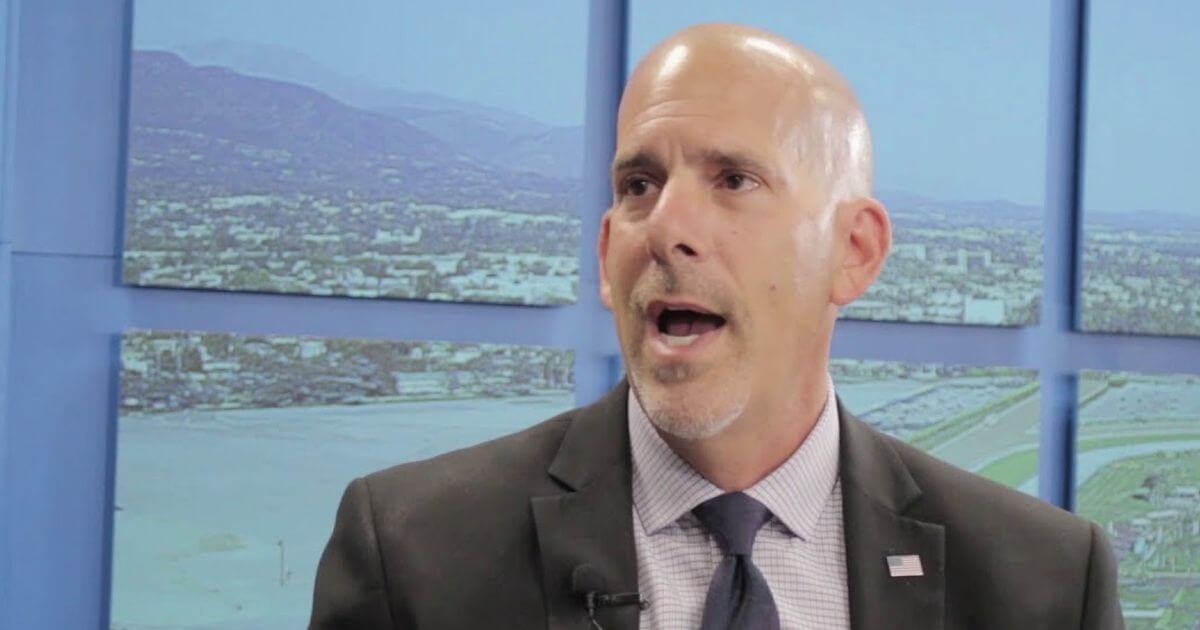 Dr. Jeff Barke, who is treating COVID-19 patients in Southern California, says there are two reasons that cases are spiking at the moment, and they both were anticipated.

California is among the states seeing the steepest increases in confirmed coronavirus cases, with nearly 10,000 new cases reported on Tuesday, a one-day high mark since tracking began in the spring

Barke, a primary care physician in Orange County, says the increased numbers were to be expected as states reopened their economies, but also pointed to the impact of the mass protests that occurred in June.

The shutdown was never intended to prevent people from getting COVID-19, but to spread out the infection rate and thus flatten the curve to keep hospitals from being overwhelmed, he said.

“We’re seeing increased cases, as expected,” Barke told PragerU’s Will Witt in an interview published this week. “This is not a surprise.”

“We shut down the economy; now we opened it up, so people are going about their businesses, back to restaurants, back to retail, back to shopping, and they’re going to get exposed to the virus and that’s OK.”

Another factor contributing to the spike in cases were large-scale protests following the death of George Floyd.

“The other problem that we’ve seen is that we’ve had massive protests across the United States and rioting,” Barke said.

“Thousands and thousands of people in almost every single state, almost all of whom were in close proximity to each other.”

“Many of them were not wearing masks. So of course a few weeks after these protests, we’re going to see a spike in cases. That shouldn’t be a surprise to anybody.”

Fox News reported officials in Los Angeles, Seattle and Florida’s Miami-Dade County have confirmed the protests may have contributed to the spike in cases in their localities.

The good news Barke observed is that most people at the mass gatherings appeared to be young and likely will recover from the coronavirus without much difficulty.

The Hill reported June 20 that young people were driving the latest spike in COVID-19 cases.

The majority of new cases in Texas were people under 30 years old, according to Republican Gov. Gregg Abbott.

“In California, 44 percent of recent coronavirus cases occurred in those under the age of 35, according to a study by George Lemp, director of the University of California’s HIV/AIDS Research Program,” The Hill reported.

Dr. Anthony Fauci, director of the National Institutes of Allergy and Infectious Diseases, told CNBC that the average age of those contracting the coronavirus has indeed dropped by 15 years since a few months ago.

The lower ages are also apparently contributing to the falling death rate due to the virus.

Overall, the United States is experiencing a relatively low mortality rate — 4.2 percent — compared with other countries, according to Johns Hopkins University.