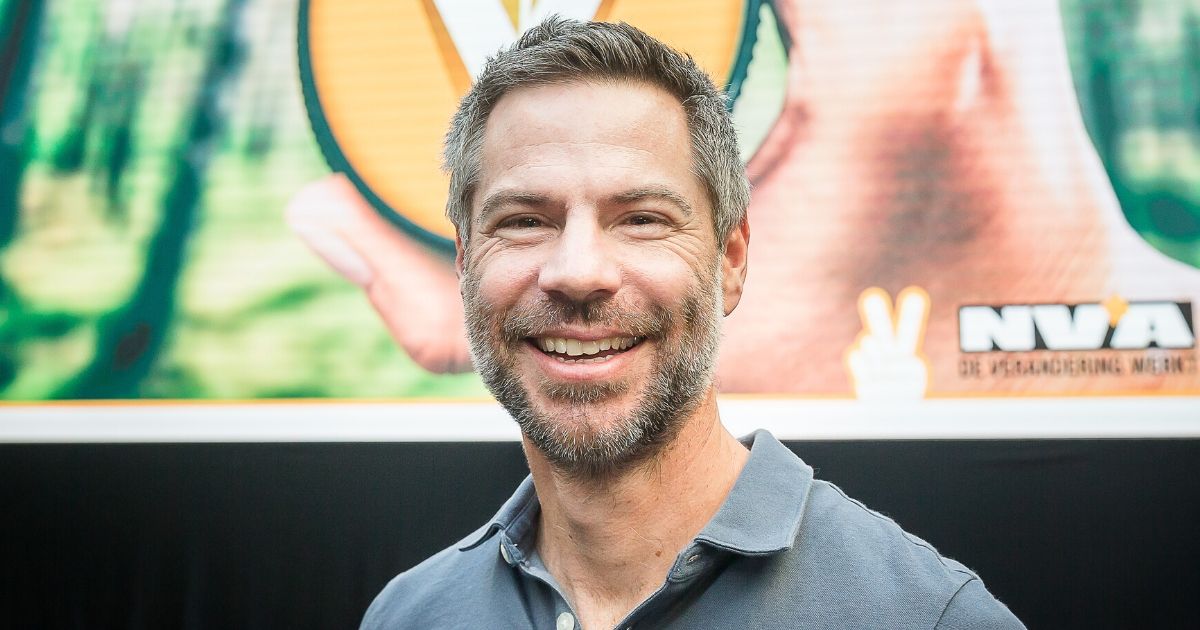 A prominent environmentalist and climate change activist has penned an open letter apologizing for what he calls a three-decade “climate scare.”

Michael Shellenberger, the founder and president of the nonprofit Environmental Progress, has been on the front lines of the battle to warn of the irreversible effects of climate change for decades.

On Monday, the activist wrote that he and others in his field have been guilty of misleading the global population about the dangers posed by climate change.

“On behalf of environmentalists everywhere, I would like to formally apologize for the climate scare we created over the last 30 years. Climate change is happening. It’s just not the end of the world,” Shellenberger wrote on the Environmental Progress website.

“It’s not even our most serious environmental problem,” he added.

Noting he has been an environmentalist for 30 years, Shellenberger further added he felt he needed to set the record straight, and his sources are the same often cited by green community leaders.

“[A]s an energy expert asked by Congress to provide objective expert testimony, and invited by the Intergovernmental Panel on Climate Change (IPCC) to serve as Expert Reviewer of its next Assessment Report, I feel an obligation to apologize for how badly we environmentalists have misled the public,” he wrote.

The author of the letter stood behind his words and sourcing on his Twitter page.

All sources are best-available science including as assessed by IPCC, FAO, IUCN, IPBES, & other scientific bodies

Are you concerned about climate change?

Shellenberger went on to write in his apology that humans are not causing a “sixth mass extinction,” and called into question some of the positions hardline climate activists have taken over recent years and decades.

“The Amazon is not ‘the lungs of the world,’” he wrote. “Climate change is not making natural disasters worse… Fires have declined 25% around the world since 2003.”

“The amount of land we use for meat — humankind’s biggest use of land — has declined by an area nearly as large as Alaska,” he added.

Shellenberger also claimed that natural disasters are not being exacerbated by climate change, which is often inferred by activists and shared by some national media outlets.

“The build-up of wood fuel and more houses near forests, not climate change, explain why there are more, and more dangerous, fires in Australia and California,” he wrote.

Shellenberger further noted he feels that the loss of natural habitats and the killings of animals are bigger threats to the delicate ecosystems than climate change and argued that more, not less, industrial agriculture is needed to prevent future pandemics, such as the ongoing coronavirus pandemic.

“Some people will, when they read this imagine that I’m some right-wing anti-environmentalist. I’m not,” he wrote, noting he has dedicated his entire adult life to environmentalism.

“For years, I referred to climate change as an ‘existential’ threat to human civilization, and called it a ‘crisis,’” he wrote. “I remained quiet about the climate disinformation campaign because I was afraid of losing friends and funding. … I mostly stood by and did next to nothing as my fellow environmentalists terrified the public.”

Shellenberger further wrote in the long apology that the movement to preserve the environment has been taken over by people such as New York Rep. Alexandria Ocasio-Cortez for financial, political and ideological purposes.

The activist penned the apology ahead of the release of his new book, “Apocalypse Never: Why Environmental Alarmism Hurts Us All.”

Shellenberger writes a column for Forbes, where the apology was first published, but the outlet has taken the article down without explanation.

The link to the environmental activist’s apology takes readers to a message that reads, “This page is no longer active.”

Shellenberger accused Forbes of censoring him.

Forbes has censored my article.

I have reposted it here:https://t.co/PPcd2DrinO

The activist wrote a similar piece for Forbes in May 2019 arguing against climate alarmism, but that piece is still published.

In 2008, Shellenberger was praised as a hero for his environmental advocacy by Time.

Shellenberger’s claims in his apology letter, and the motives behind them, are being questioned by some users on social media.

My book, which you haven’t read, has been praised by a murderers’ row of climate and environmental scientists

Your book, which I *have* read, argues for using the “climate emergency” as a strategy for imposing socialism on the American people https://t.co/yJr6hP6vrp

But as of Tuesday, no prominent environmentalists or climate advocacy groups have issued an official retort to his letter or the claims he makes in the upcoming book.