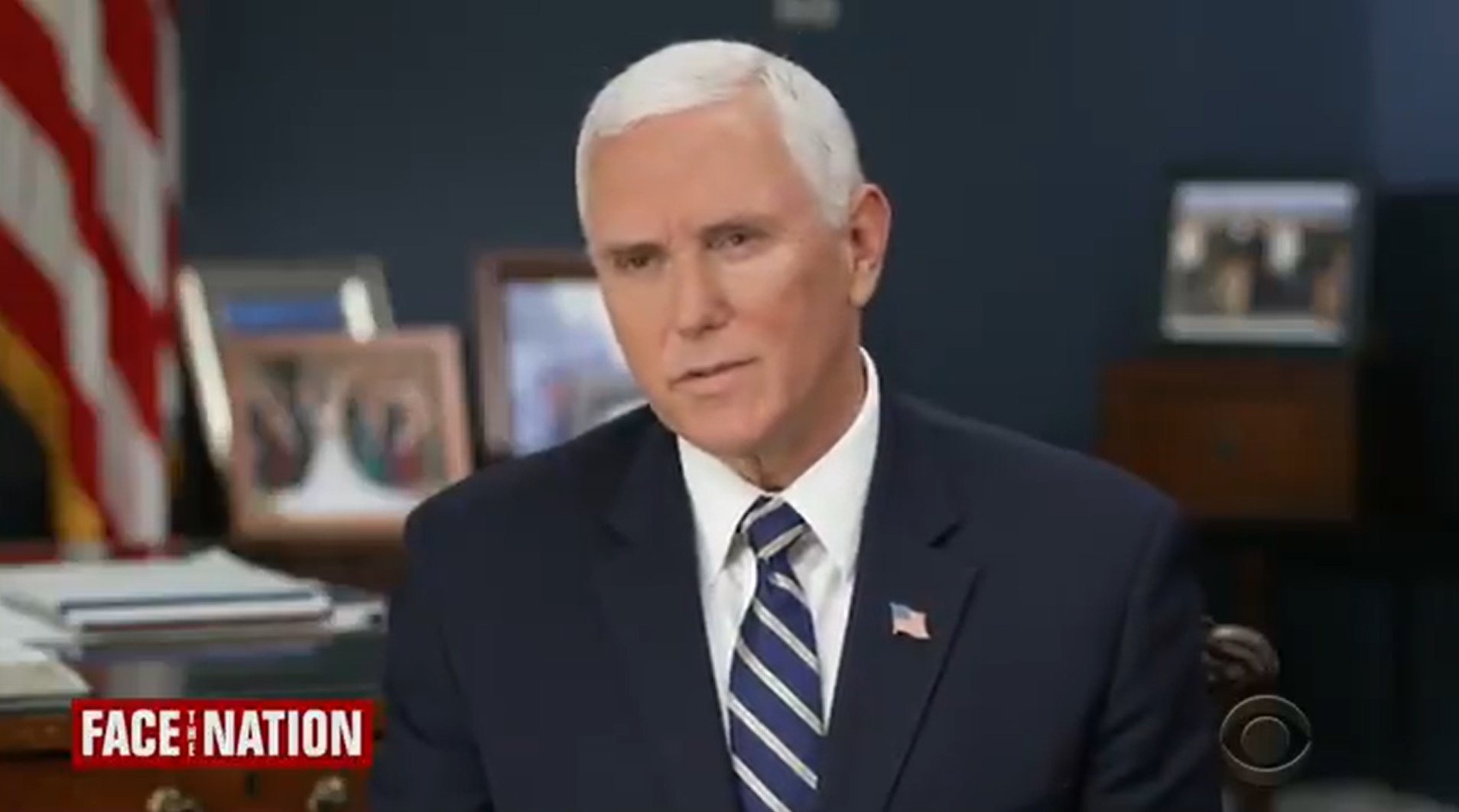 MIKE PENCE has refused to use the phrase Black Lives Matter, saying instead “all life matters, born and unborn”.

The 61-year-old Vice President instead emphasised the BLM movement had a “political agenda of the radical left”.

“But what I see in the leaders of the Black Lives Matter movement is a political agenda of the radical left that would defund the police, that would tear down the monuments, that would press a radical left agenda that, and support calls for the kind of violence that has beset the very communities that they say that they’re advocating for.”

When asked the question “So you won’t say Black Lives Matter?” Pence replied: “I really believe that all lives matter.

“And that’s where the heart of the American people lies.”

Mr Dickerson said that protesters wanted to hear the country’s leaders use the phrase which is part of a wider civil rights movement.

While Black Lives Matter was established in 2013 it took on a wider resonance in the wake of George Floyd’s death in Minneapolis which led to nationwide protests and unrest as well as in other countries.

The movement was founded to protest police brutality against African-Americans and their have been recent calls for the defunding of the police and the removal of Confederate statues and monuments.

The phrase All Lives Matter is said to be counterproductive to the cause, according to civil rights activists.

While many staunch Republicans take issue with the phrase, a Pew Research poll published earlier this month revealed that nearly seven in ten Americans supported the Black Lives Matter movement.

The video showed pro- and anti-Trump protesters in The Villages – a large community for those 55 years and older in Sumter, Florida — clashing with one another over politics.

The video was later taken down after a backlash online.

Speaking about his order in a press release, Trump slammed the destruction in major US cities.