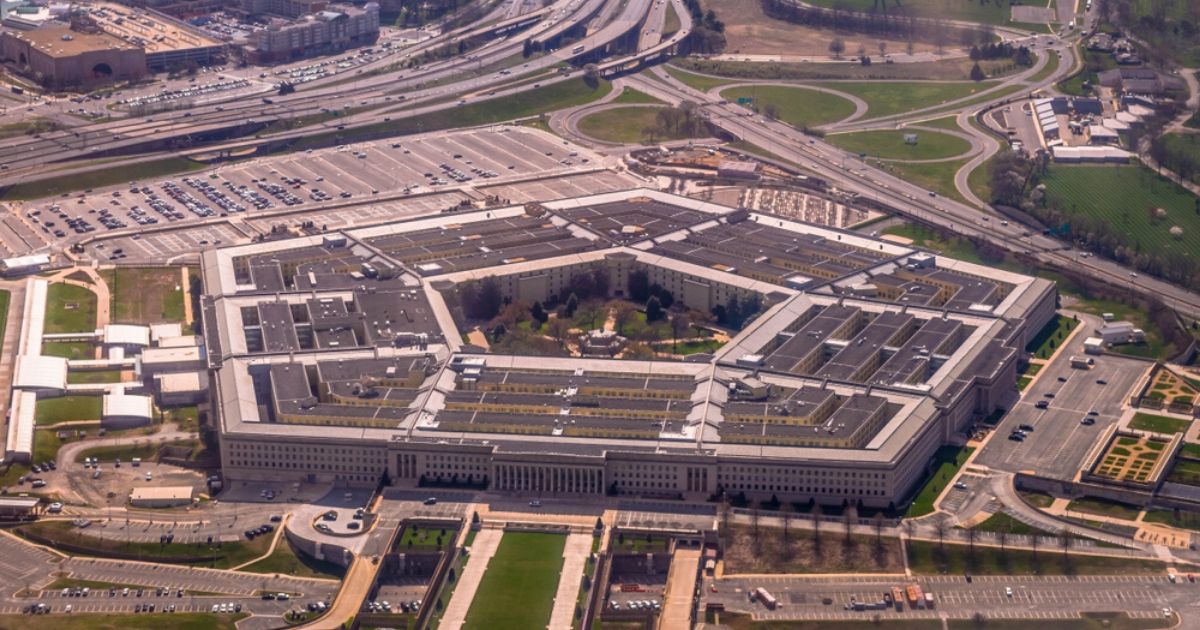 The Pentagon this week denied a report in The New York Times claiming a Russian military unit paid out bounties to terrorists who killed U.S. soldiers in Afghanistan.

The report also said that President Donald Trump was briefed on the intelligence. Trump has vehemently denied the claim.

Intel just reported to me that they did not find this info credible, and therefore did not report it to me or @VP. Possibly another fabricated Russia Hoax, maybe by the Fake News @nytimesbooks, wanting to make Republicans look bad!!! https://t.co/cowOmP7T1S

“The Department of Defense continues to evaluate intelligence that Russian GRU operatives were engaged in malign activity against United States and coalition forces in Afghanistan,” Hoffman said.

“To date, DOD has no corroborating evidence to validate the recent allegations found in open-source reports.”

“Regardless, we always take the safety and security of our forces in Afghanistan — and around the world — most seriously and therefore continuously adopt measures to prevent harm from potential threats,” Hoffman added.

Leakers who gave The Times the information it used in its report were scolded by National Security Advisor Robert O’Brien.

“To those government officials who betray the trust of the people of the United States by leaking classified information, your actions endanger our national security. No matter the motivation, there is never a justification for such conduct,” O’Brien said in a statement.

O’Brien’s statement said Trump was not briefed on the rumors.

“Because the allegations in recent press articles have not been verified or substantiated by the Intelligence Community, President Trump had not been briefed on the items. Nevertheless, the Administration, including the National Security Council staff, have been preparing should the situation warrant action,” he said.

The Times report sparked calls from Republican Sen. Lindsey Graham of South Carolina and others to get to the bottom of the issue.

RELATED: Al-Qaida Leaders Seemingly Taken Out by US ‘Ninja Bomb’

Do you believe that Russia offered bounties to terrorists for killing American soldiers?

On Monday, eight House Republicans were briefed by the White House on the matter, Politico reported. Meanwhile, members of the Senate will also have access to the relevant intelligence documents, according to The Hill.

Republican Reps. Michael McCaul of Texas, the ranking Republican on the House Foreign Affairs Committee, and Adam Kinzinger of Illinois issued a joint statement after the briefing.

“Today, we received a classified briefing on the media reports that Russia offered bounties to Afghan militants to kill U.S. and coalition troops from top Administration officials, including the Director of National Intelligence, the White House National Security Advisor and the White House Chief of Staff,” they said.

“Among other things, they informed us there is an ongoing review to determine the accuracy of these reports, and we believe it is important to let this review take place before any retaliatory actions are taken.

“There are already those who are politicizing this issue, however we cannot let politics overshadow a truth that Republicans and Democrats alike can agree on: the Putin regime cannot be trusted. If the intelligence review process verifies the reports, we strongly encourage the Administration to take swift and serious action to hold the Putin regime accountable,” they added.

“I would also note that, for those of you that are always taking the New York Times at their word, they erroneously reported that the president was briefed on this. He was not briefed on this and neither was the vice president,” she said, according to a White House media pool report.

“So before buying into, full-fledged, a narrative from the New York Times that falsely stated something about the president, that you would wait for the facts to come out and note once again: There’s no consensus in the intel community, and, in fact, there are dissenting opinions from some within it,” she said.