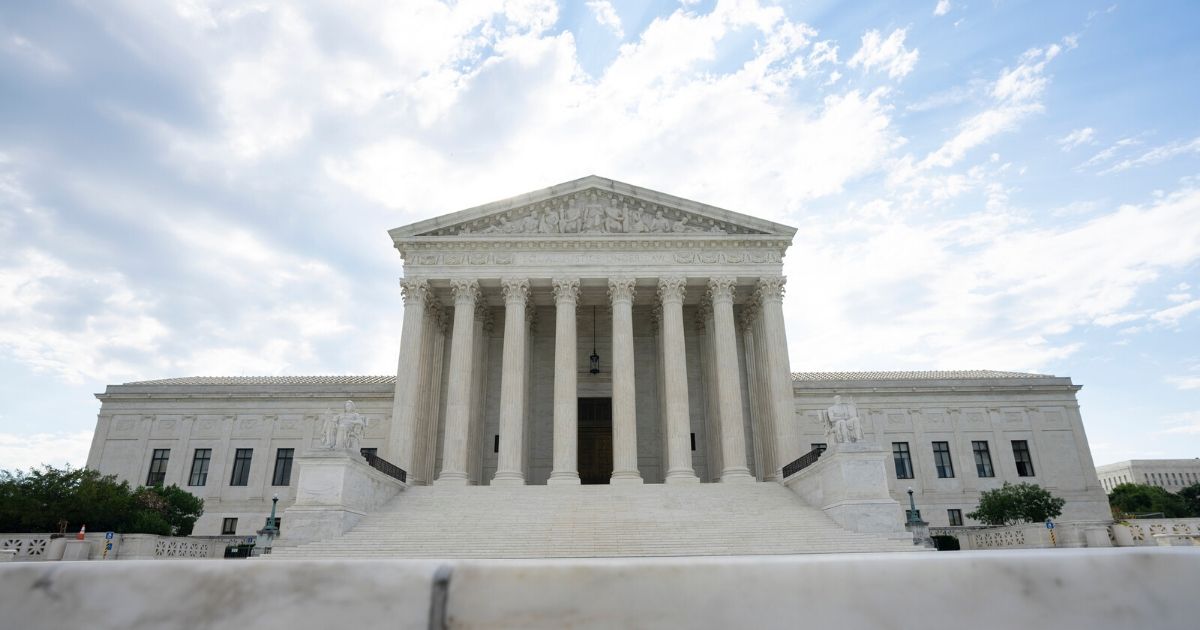 A unified pro-life community found itself publicly galvanized against capital punishment this week, as the U.S. Supreme Court cleared the way for Justice Department officials within the Trump administration to reintroduce the death penalty at the federal level.

According to The Associated Press, the court stepped in early Tuesday morning to end, by a 5-4 decision, a series of lower court legal volleys delaying the scheduled execution of several high-profile federal inmates, an action promised by Attorney General William Barr during his 2019 confirmation.

The execution of convicted killers Daniel Lewis Lee, 47, and Wesley Ira Purkey, 68, promptly followed the Supreme Court ruling, with Lee put to death on Tuesday and Purkey on Thursday. Both men were executed by lethal injection at the federal penitentiary in Terre Haute, Indiana. The killing of Lee was the first federal execution in 17 years.

Lee, a reformed white supremacist, was found guilty on three counts of murder in aid of racketeering after killing an Arkansas family of three in 1996. Purkey was sentenced to death for interstate kidnapping and the murder of Kansas City teen Jennifer Long in 1998. Long had been raped before her death and was found dismembered.

Pro-life leaders, however, were quick to speak out against capital punishment, putting to rest notions that the movement is disingenuous in its support of the sanctity of life.

“We are pro-life for the whole life,” Democrats for Life Executive Director Kristen Day told The Western Journal. “It’s a culture of death and violence. For example, with an unplanned pregnancy — particularly if that pregnancy was brought about by violence — we want to solve that problem with more violence. It’s the same thing with the death penalty. There was a violent act; we solve that with more violence. We need to bring about a culture of treating people with more love and respect rather than violence.”

“Solving violence with violence is just never a good way to handle any situation,” she said.

Planned Parenthood employee turned pro-life activist Abby Johnson voiced a similar opinion, telling The Western Journal, “I believe in protecting human life from conception until natural death. I don’t believe [that] in our country, where we do have a way to keep people in prison, that we need to carry out capital punishment.”

Capital punishment has been halted and reintroduced on several occasions throughout U.S. history.

The first major instance took place in 1972, when the Supreme Court invalidated the practice nationwide by a 5-4 decision in Furman v. Georgia — which saw separate written opinions filed by every sitting justice. A challenge to subsequent reinventions of state death penalty law in Gregg v. Georgia four years later  overturned the precedent in Furman.

Controversy arose again about capital punishment in 2003, when the Bush administration placed federal executions on hold over legal challenges citing the use of three separate drugs to carry out executions as a form of cruel and unusual punishment, NBC News reported.

As is evident from the political response to Barr’s recent reintroduction of the practice, debate surrounding the morality of — and potential cruelty in — governmental execution has yet to find its conclusion.

Far less inconclusive, however, is the body of criminal justice literature which holds that the practice serves as a poor deterrent for violent or otherwise heinous crime. A widely cited 2009 study from The Journal of Criminal Law & Criminology revealed nearly 90 percent of justice experts believe the process to be ineffective in lowering murder rates, with legal appeals slowing administration of punishment enough to dull fear of impending death in the mind of potential criminals.

It was for this reason that several pro-life leaders told The Western Journal this week that other forms of justice administration should suffice — particularly given America’s expansive incarceration capabilities.

“We live in a country that is capable of incarcerating prisoners, keeping the general population safe,” said Destiny Herndon-De La Rosa, founder of non-partisan pro-life organization New Wave Feminists. “There is no reason to bring more violence into a situation.”

“The fact that after 17 years we’ve decided — especially with an administration that a lot of people don’t trust — that we’re going to go ahead and allow for federal killing of human bodies, when there is no reason to do that, when we can safely incarcerate them to keep the general population protected … it furthers the violence,” she said.

The pro-life community’s wider discussion surrounding the topic was not without its outliers.

Christian entrepreneur and Cities4Life founder David Benham defended capital punishment as a way for the society and justice system at large to signal the seriousness with which it views the claiming of innocent lives.

“Human beings are not animals,” Benham wrote in a statement received Tuesday by The Western Journal. “We are created in God’s image. If you willingly take an innocent life, you forfeit yours. Otherwise, it degrades the value of a human being.”

Despite disagreements with that premise, others within the movement did seem to advocate against over-investment in the political discussion surrounding capital punishment. The pro-life community’s focus, they said, should remain on fighting the greatest human rights abuse to have received a government stamp of approval in recent history: abortion.

“I think in general, the pro-life movement needs to be really focused on abortion,” said Johnson, the former Planned Parenthood employee. “If you don’t respect an innocent child in the womb, why would you respect a convicted killer outside of the womb?”

Do you support the reintroduction of capital punishment?

Students for Life President Kristan Hawkins agreed, telling The Western Journal, “I am not an advocate for the death penalty, as I have devoted my life to saving lives, both mother and pre-born child.”

“The pro-life movement is diverse, and those who make up our movement hold many views on important issues — capital punishment being one of them.” Hawkins said. “My focus will continue to remain on defending the innocent who we know do not deserve the death penalty, delivered by a predatory abortion industry.”

Others, however, found this to be a short-sited view, incompatible with a truly pro-life agenda.

According to data provided by the Death Penalty Information Center, more than 1,500 convicts have been executed in the United States since 1976. At least 170 death-row exonerations have taken place in that time. A bombshell 2014 report also revealed that as many as 1 in 25 individuals sentenced to death in the U.S. is falsely convicted.

Though the evidence leading to Lee’s conviction was widely believed to be strong, the victim of America’s first execution since 2003 went to the grave Tuesday professing his innocence, The Associated Press reported.

“I didn’t do it,” Lee said. “I’ve made a lot of mistakes in my life, but I’m not a murderer. You’re killing an innocent man.”

According to Day, the opportunity for such a statement to be proved true post-mortem should be enough to keep members of the pro-life community fighting against capital punishment.

“When you look at the death penalty, just the numbers of wrongly accused people is unconscionable,” Day said. “You can’t take it back.”

“I think you can do multiple things at one time. Our major focus is on trying to end abortion extremism within the Democratic Party, but nothing precludes you from coming out and saying that the death penalty is wrong as well,” he added.

“It may not be the focus — the issue that you focus on day to day — but when the Supreme Court rules on something like this, we should all in the pro-life community, come out and say that, ‘No, this is wrong.’ “