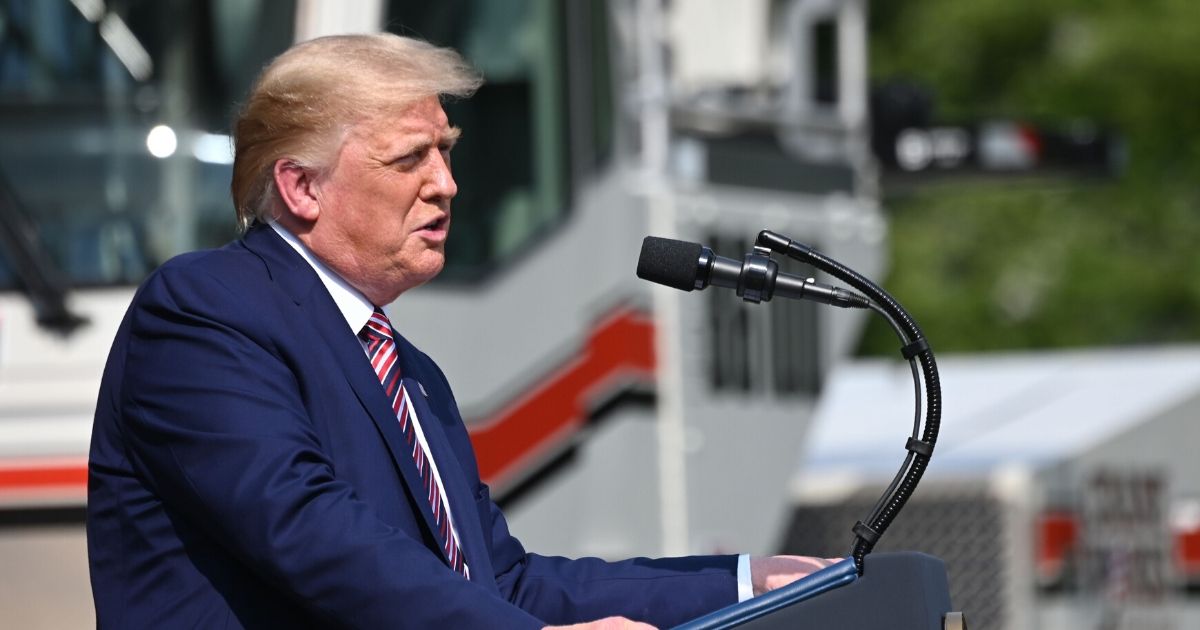 A spike in coronavirus cases in Florida has left the Republican National Committee changing its game plan.

On Thursday, Florida reported 13,965 cases and 156 deaths as part of a sharp increase that has forced Jacksonville, where the convention is to be held, to re-impose some of its lockdown rules, the Orlando Sentinel reported.

The convention, which begins Aug. 24, will adapt to the new reality by limiting attendance for the first three days to the convention’s 2,500 delegates.

Alternate delegates and guests will be allowed to attend the final night, which will cap attendance at around 7,000 people.

“I want to make clear that we still intend to host a fantastic convention celebration in Jacksonville. We can gather and put on a top-notch event that celebrates the incredible accomplishments of President Trump’s administration and his re-nomination for a second term — while also doing so in a safe and responsible manner,” McDaniel wrote, according to CNN.

She also said the convention plans “to utilize a number of indoor and outdoor venues in this multi-block radius of Jacksonville, including the VyStar Veterans Memorial Arena, TIAA Bank Field, Daily’s Place Amphitheater, 121 Financial Ballpark, and several others,” Fox News reported.

One Republican is not the least deterred.

Do you support the RNC’s changes to the convention?

“I wouldn’t miss it for anything, even if they require a bunch of silly stuff,” said Republican Florida state Rep. Anthony Sabatini, an alternate delegate whose wife, Francheska, is an RNC delegate.

Sabatini said a great show can still take place, even with a leaner crowd, and held out hope that changes may take place between now and the time the convention begins.

“Conditions could really change in 40 days,” he said. “People could say, ‘You know what? We’re ready to open up more and have larger crowds.’ But either way, I think he’ll have a large crowd. If you have to have a large crowd, just spread it out. I think people are OK with that.”

McDaniel said the convention will “implement a variety of health protocols in order to ensure a safe event.”

“This plan includes but is not limited to on-site temperature checks, available PPE, aggressive sanitizing protocols, and available COVID-19 testing,” she added.

Vice President Mike Pence told reporters Wednesday that the health of everyone was a top priority.

“I can tell you it is a work in progress. The president indicated that we’ll be flexible, we will continue to consult with Mayor [Lenny] Curry and other local officials and Gov. [Ron] DeSantis as we’ve moved forward,” he said.

However, a summer spike in coronavirus cases in Florida followed, requiring the convention to make changes.

For protocol’s sake, the formal business of the renominating the president will take place in North Carolina, while the speeches and celebrations will be in Florida.

The Democratic Party will hold its convention in Milwaukee but plans to make the event nearly all virtual. The Democrats will hold their convention the week before the Republican convention.