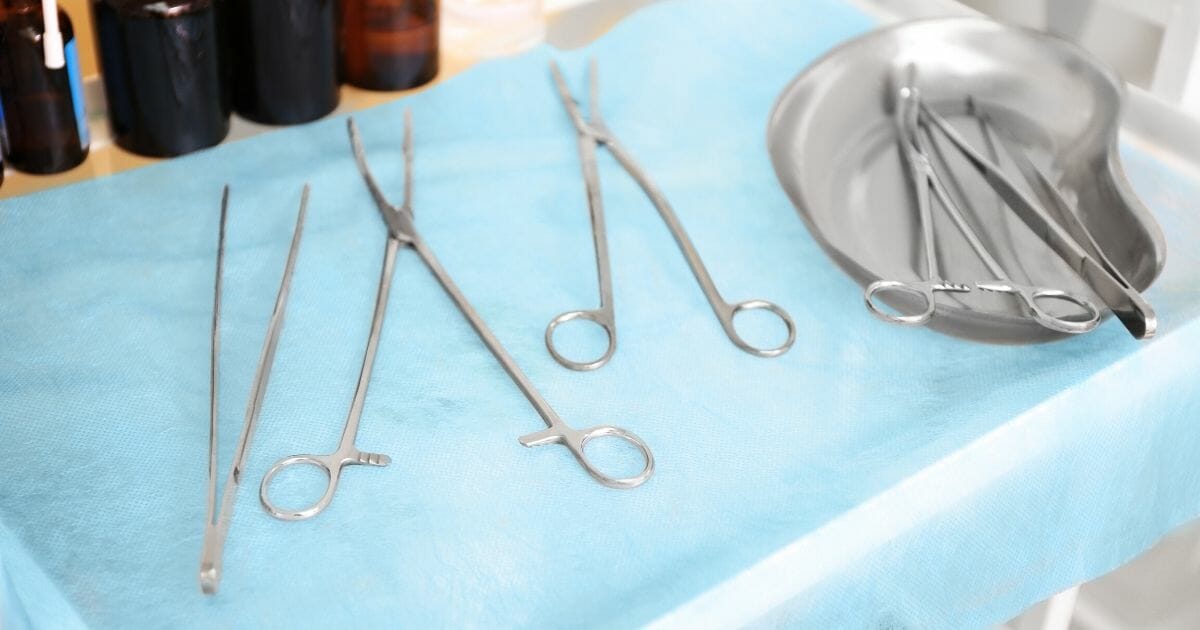 Five months after 2,411 aborted babies were found in the home of a former abortionist after his death, they were finally buried on Wednesday.

Hundreds of people gathered for a graveside service where babies were buried on a plot of land donated by the Palmer Funeral Home in South Bend, Indiana.

A headstone placed on the gravesite of the unborn babies read: “In memory of the 2,411 precious unborn buried here on Feb. 12, 2020,” according to the Chicago Tribune.

“While it would have been preferable to return the remains to each city where the procedure took place, that was not possible, due to the degradation of the remains and the unreliability of the records,” Hill said to the mourning group, according to NPR.

Dr. Ulrich Klopfer worked as an abortionist for more than 40 years at three different abortion clinics in Indiana and terminated tens of thousands of pregnancies over the course of his career.

Fox News reported that in 2016, then-Gov. Mike Pence passed a law that mandated the proper burial or cremation of aborted babies in the state of Indiana. That law went into effect in May 2019.

That same year, Klopfer lost his medical license for shoddy medical practices. He blamed conservative state officials and anti-abortion groups for the demise of his career.

Shortly after Klopfer passed away at age 79, his wife discovered the remains of thousands of babies while cleaning out their garage.

Officials later discovered the remains of 165 others in the trunk of Klopfer’s car.

Hill told NPR that the remains were “degraded” and stored in plastic bags and boxes in the abortionist’s home.

Officials still have no leads as to why Klopfer kept the remains.

Hill said a lot of the records had not been properly preserved, only adding to the mystery about why he had kept the babies.

“Lots of the records were spoiled, or destroyed, or wet,” he said.

Hill also said his office is still examining the intact records, but he did not seem confident that Klopfer’s reason for keeping the babies would ever be discovered.

“In terms of the why… we may never know,” Hill said to NPR. “The best evidence of the why certainly died with Dr. Klopfer in September. … There’s no answer for that, and I don’t know that we ever will get an answer for that.”