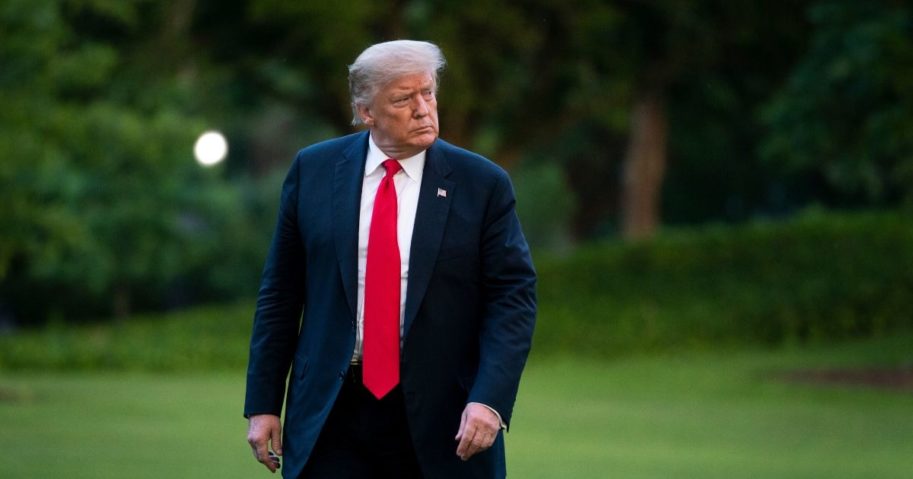 Four years ago, some in the conservative legal movement were considering withholding support from then-candidate Donald Trump based on an unfounded theory that he would appoint liberal friends and family from New York City to the federal bench.

In response, Trump released a list of unimpeachable constitutional originalists from which he promised to select Justice Antonin Scalia’s successor. The list restored the confidence of conservative lawyers such as myself, assuring us that a potential Trump administration would be guided by solid principles.

That experience set the tone for what has proven to be the most fruitful judicial appointment strategy since the Reagan Revolution of the 1980s — and possibly ever.

As of Wednesday, 200 federal judges — over one-fifth of the federal judiciary — have been appointed by President Donald J. Trump and confirmed by the U.S. Senate. At this rate, the president is on track to easily outstrip Barack Obama’s eight-year total of 329 justices confirmed and even Ronald Reagan’s all-time record of 383 judicial confirmations.

The multi-generational impact of these victories can hardly be overstated.

The generation of judges appointed by President Reagan — exemplified by the incomparable Antonin Scalia — wound up shaping the destiny of the American legal system and quite literally saving the Founders’ understanding of the Constitution from oblivion.

Over the next 30 years, those originalist judges would re-enshrine the individual right to keep and bear arms, maintain the validity of federalism and the Tenth Amendment, defend the free exercise of religion from an aggressively totalitarian cultural left and hold the line against the disastrous expansion of federal power that had been sanctioned by three decades of the Warren and Burger courts.

There is another side to this accomplishment, however.

Do you think President Trump’s judicial appointments have been a major win for our country?

The partnership between the conservative legal movement and the MAGA movement did not simply enable a restoration of constitutional jurisprudence; it also saved our country from utter disaster.

Can you imagine for a moment what the state of the country and our Constitution would be with 200 Hillary Clinton-appointed judges — including two U.S. Supreme Court justices — running roughshod over our rights and clearing the way for their big-government agenda?

Even if avoiding that fate were the only long-term legacy of Donald Trump’s first term in office, history would rank his administration as a massive success.

With a presidential election looming, we’re going to have to dodge the same bullet again in less than five months. If anything, the people who would be selecting judicial nominees for a hypothetical President Joe Biden would be even more committed to reshaping this country through the courts than Hillary would have been.

With two Supreme Court justices in their 80s, even a one-term Biden presidency could result in a generation of leftist control over the highest court in the land, in addition to all the lower court appointments his far-left puppet-masters would get to make.

Today’s Democratic Party has made no secret of its radical intentions for the federal judiciary during the confirmation hearings for Justice Brett Kavanaugh, whom they tried to personally destroy with disgusting slander because they didn’t have the political power to prevent his confirmation.

Biden’s appointees would come to the bench driven not only by dogmatic liberal ideology but also by four years of pent-up resentment and rage.

If there were no other reason to engage in your civic duty to the fullest this election season, the prospect of surrendering the federal judiciary to Joe Biden and his handlers should be reason enough to go all-in for Donald J. Trump.

The views expressed in this opinion article are those of their author and are not necessarily either shared or endorsed by the owners of this website.