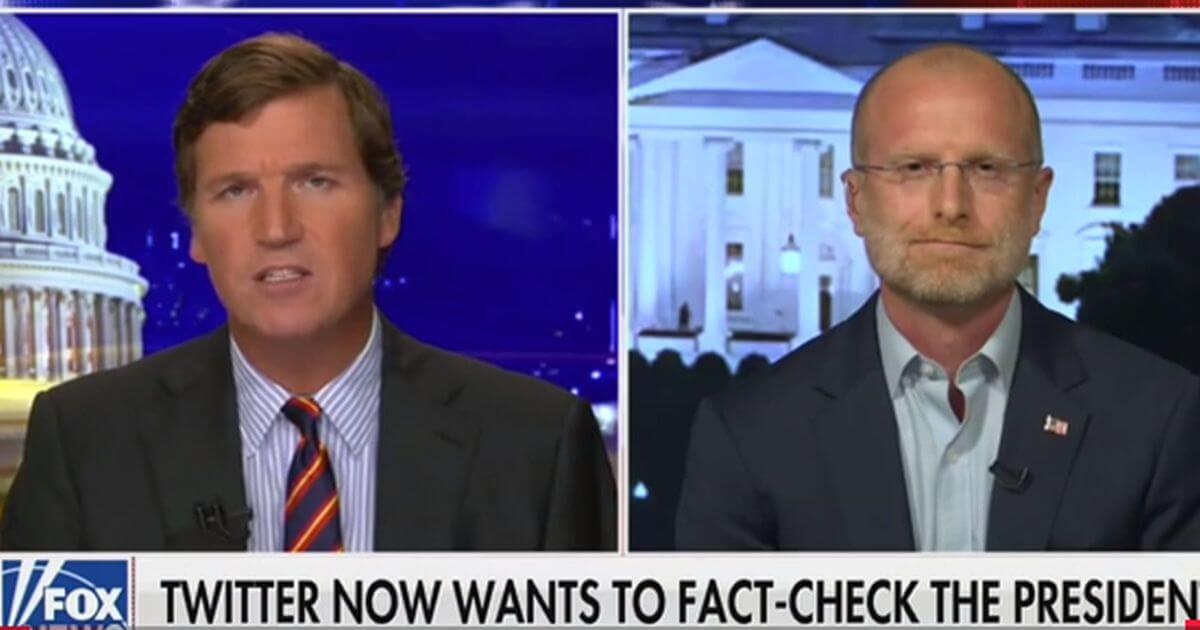 Watch as the FCC issues a grim warning to social media and tech executives about censorship and political speech.

CARR: “These are fact checks that are going on, this is opinion journalism at this point. They have decided at Twitter to engage the President of the United States with its own political partisan viewpoint.

Then we see conduct like this, just a regular business practice.

Put aside the fact that you choose to speak, you can’t go to Congress and say we are neutral politically and then engage in this type of conduct, that is a type of unfair or deceptive business practice that would get a lot of other companies under a lot of scrutiny including the federal trade commission.”