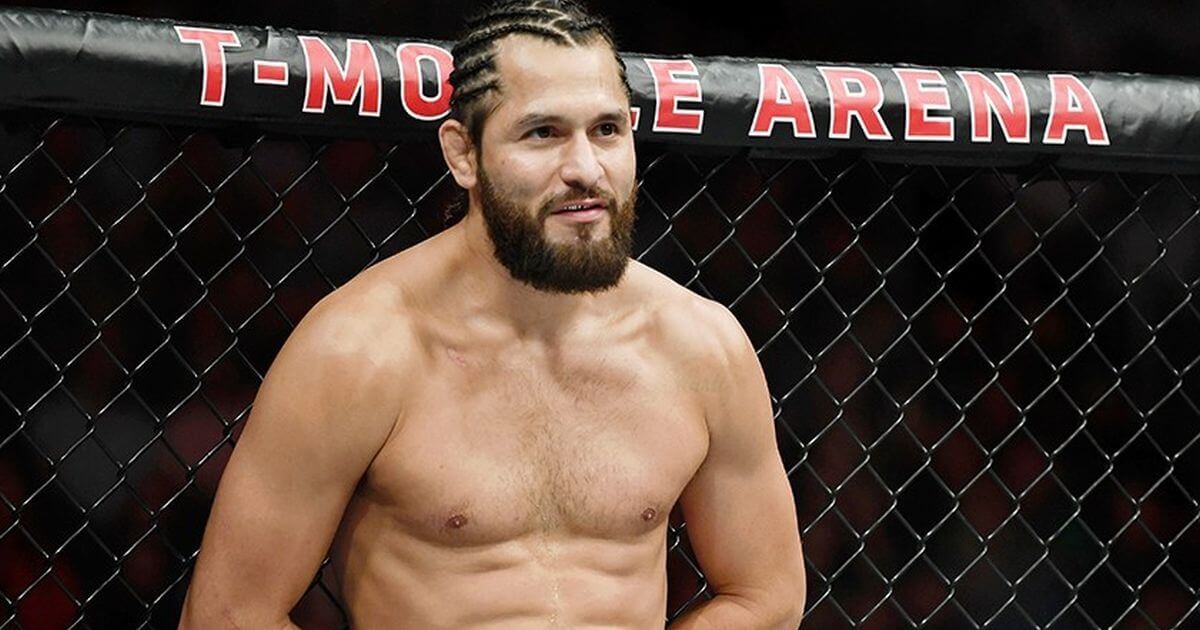 On the eve of a big fight, most UFC combatants are probably thinking about the same things.

What are your opponent’s strengths and weaknesses? Striking or grappling? Head shots or body blows?

While at first blush that may seem like the strangest thing to think about before a championship fight, Masvidal deserves credit for taking a stand against cancel culture regardless of the time or place.

In 2020, canceling things seems to be the left’s go-to reaction after hearing comments they don’t like, so it really should have come as no surprise that Goya Foods came under intense scrutiny and calls for boycotts this week because the company’s CEO had the unmitigated gall to say something nice about the sitting president of the United States.

“We’re all truly blessed at the same time to have a leader like President Trump, who is a builder,” Goya Foods CEO Robert Unanue said during a White House event honoring Hispanic leaders on Thursday.

“We have an incredible builder. And we pray,” Unanue added. “We pray for our leadership, our president, and we pray for our country — that we will continue to prosper and to grow.”

For some reason, those wholly benign platitudes sparked outrage and triggered a “#BoycottGoya” trend on Twitter.

Celebrities and politicians pounced on the trend to denounce the food producer:

We learned to bake bread in this pandemic, we can learn to make our own adobo con pimienta. Bye. https://t.co/qKHNYfkqCq

Oh look, it’s the sound of me Googling “how to make your own Adobo” https://t.co/YOScAcyAnC

Masvidal was not having any of that nonsense. The 35-year-old fighter quickly pointed out that actions speak louder than words, especially when it comes to the philanthropic endeavors of Goya Foods:

Masvidal, who is of Cuban and Peruvian descent, reminded his 533,000 followers that in 2018, Goya donated one million pounds of food to those impacted by Hurricane Maria in Puerto Rico.

“Actions of @GoyaFoods speak louder than the #woke mob. My people don’t get influenced by those that don’t know. They’ve been helping our people when we needed it most,” Masvidal tweeted Friday night.

Actions of @GoyaFoods speak louder than the #woke mob. My people don’t get influenced by those that don’t know. They’ve been helping our people when we needed it most https://t.co/lXYpUcu7uh

For what it’s worth, Masvidal is 100 percent correct. Even if you feel that paying a small compliment to President Donald Trump is somehow an unforgivable sin, you can’t argue against the charitable work that Goya Foods has done.

A million pounds of food is nothing to sneeze at, and you can be rest assured that those aided by it probably don’t care that Unanue thinks Trump is a “builder.”

Speaking of Unanue, he also deserves credit for echoing Masvidal and refusing to apologize for his comments.

“So, you’re allowed to talk good or to praise one president,” he said. “And you make a positive comment [about another], all of a sudden, that’s not acceptable.”

It’s also worth mentioning that lost amid the Trump compliment backlash on Thursday, Goya Foods actually announced that it would be donating 2 million pounds of food to various food banks in the United States:

Goya continues to work for the prosperity & education of our country! #GOYAGIVES two million pounds of food to food banks across the nation who are in desperate need of food for families impacted by COVID19. pic.twitter.com/ZUdxRUnpBl

According to the “woke” mob, donating millions of pounds of food to those most in need is apparently a meaningless gesture if you dare praise the president, which is made out to be the height of heinousness.

If that doesn’t tell you everything you need to know about the fringes of the far left, nothing will.