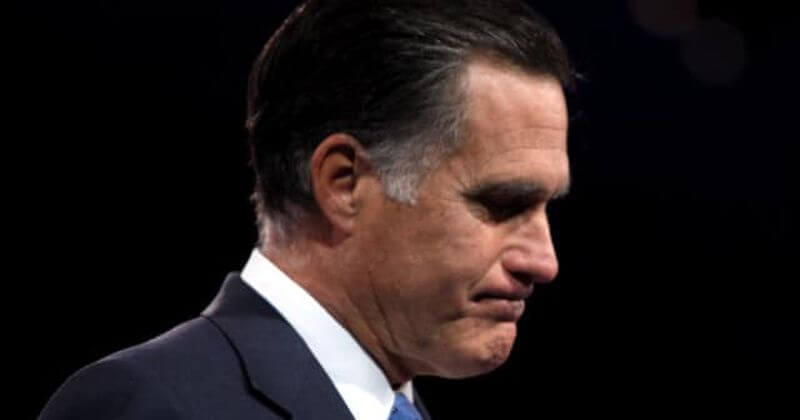 A Utah lawmaker has just introduced a bill that would allow residents of that state to recall a sitting U.S. Senator.

The bill, HB217, would establish a process for legal voters to petition through signature gathering to place a question on the ballot to recall a U.S. senator.

It would require signatures equal to 25% of the number of active voters in the state on Jan. 1 immediately following the last regular general election. If that threshold is met, the lieutenant governor would place the recall question on the ballot of the next election that occurs at least 90 days after the question is certified.

Under the bill, an incumbent senator would not be subject to recall if the senator has not been in office for at least one year of his or her current term.

Quinn said he sees the bill as a “good compromise between pre- and post-17th Amendment” that contains a fitting standards to meet for a recall.

“I think it’s a fairly large hurdle,” Quinn said. “That’s a lot of signature gathering. So it’s not something that people would take lightly if someone ever did want to recall a sitting senator.”

For most of us it would seem that this bill was, correctly, targeted at Senator and fake Republican Mitt Romney, Quinn claims he’s been working on the Bill for months and Romney is not the intended target.

That said, it would sure be nice if the citizens of the state of Utah took matters into their own hands and removed the quisling Mitt Romney.

Is Mitt Romney a loser?