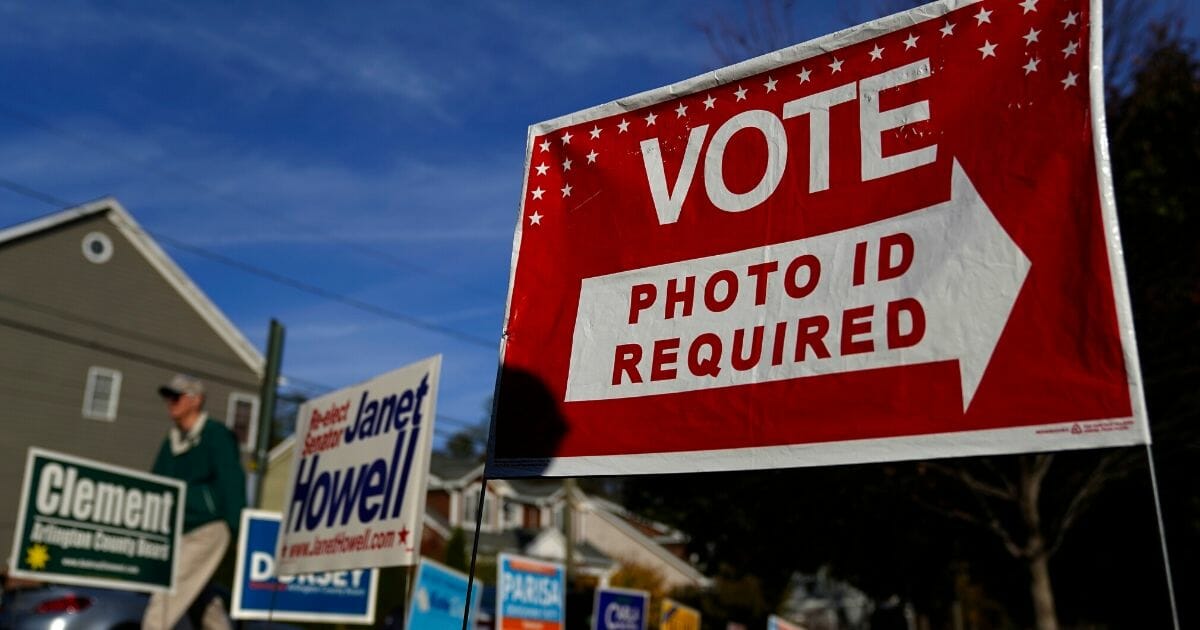 The Democrat-controlled Virginia House of Delegates passed a bill Tuesday that would automatically give Virginia’s electoral votes to whichever presidential candidate wins the national popular vote.

House Bill 177, passed in a 51-46 vote after an amended version of the bill recommended by the body’s Privileges and Elections Committee was approved last week.

Should the bill be passed by the Democrat-led state Senate and signed into law by Democratic Gov. Ralph Northam, Virginia would be entered into the National Popular Vote Interstate Compact.

“Under the compact, Virginia agrees to award its electoral votes to the presidential ticket that receives the most popular votes in all 50 states and the District of Columbia,” the bill summary says.

Under the U.S. Constitution, presidents are not chosen by a simple majority of the nationwide popular vote.

Instead, under the 12th Amendment, the winning candidate must receive a majority of the votes cast by the states’ representatives in the Electoral College.

Ever four years, each state holds an election for president, and according to the U.S. House of Representatives website, most states have laws on the books requiring that their “electoral votes go to the candidate who receives the plurality in that state.”

But the Virginia bill seeks to ensure that all of the state’s electoral votes would automatically be awarded to whoever wins the national popular vote.

Thus, the votes of Virginia citizens would not directly affect which candidate their state’s electoral votes are allocated to. The Electoral College would subsequently have little purpose in Virginia and in states that have passed similar laws.

Do you think abolishing the Electoral College would be a good idea?

According to PragerU, a nonprofit organization that publishes videos commentating on a variety of topics, America’s Founding Father’s envisioned the Electoral College as a way to protect against the tyranny of the majority, encourage coalition building and discourage voter fraud.

The Virginia bill argues that since Article II of the Constitution allows for states to award electoral votes as they choose, the state can change the manner in which it participates in presidential elections.

However, Virginia cannot make the national election purely popular on its own.

Virgina has a total of 13 electoral votes.

Once a group of states possessing a total of 270 electoral votes — a majority of the 538 total — each pass popular vote bills, the compact could change the course of the next election.

According to National Popular Vote, a nonprofit that tracks the status of popular vote bills in each state, 15 states (and Washington, D.C.) have passed bills similar to the Virginia bill.

This group of states possesses a total of 196 electoral votes.

In order for the compact to alter the 2020 election, an additional 74 electoral votes would need to be pledged to automatically go to the popular vote winner.

“The compact goes into effect when states cumulatively possessing a majority of the electoral votes have joined the compact,” the Virginia bill’s summary reads.

“A state may withdraw from the compact; however, a withdrawal occurring within six months of the end of a President’s term shall not become effective until a President or Vice President has qualified to serve the next term.”

Popular vote bills have seen a resurgence in state legislatures since President Donald Trump was elected in 2016, even though former Secretary of State Hillary Clinton won the popular vote by roughly 3 million votes.